ECSA Press Release: A sustainable global ship-recycling industry requires the efforts of both the EU and the European shipping sector

The European Community Shipowners’ Associations (ECSA) has released a report of its fact-finding mission to India’s ship-recycling facilities in Alang, in the State of Gujarat that took place from 25-27 February. The aim of the mission was to gain a better understanding of the possible threats to and opportunities for the Indian ship-recycling and European shipping industries.

In order to help facilitate the global ratification of the IMO’s 2009 Hong Kong International Convention for the Safe and Environmentally Sound Recycling of Ships (the Hong Kong Convention – HKC), the EU adopted the European Ship Recycling Regulation (EU SRR) in 2013 which includes a list of approved ship-recycling facilities for ships flying the flags of Member States. As a result, since 2016, non-EU facilities including those in India have received statements of compliance with HKC and have applied to be on the EU list.

Strong progress made: The facilities ECSA visited exhibit huge strides made over the past 3 years to raise standards, guided by the HKC and the prospect to be included in the EU list. To this effect, the EU must act as a true enabler of further progress by giving the audited facilities a fair chance to get on the EU list.

Encourage sustainable ship-recycling in third countries: The mission was marked by the willingness of the side of the ship-recycling facilities, the Ship Recycling Industries Association (India) SRIA and the Gujarat Maritime Board (GMB), to transparently demonstrate and critically discuss the actual state of play towards healthy, safe and environmentally-sound recycling operations in Alang. The EU should apply its own principles of sustainable development also in their relations with third countries.

Promote HKC ratification and safe and sound ship-recycling practices worldwide: The HKC is the only applicable international instrument that can provide a meaningful regulation for the development of sustainable global recycling facilities. As a matter of priority, EU Member States must now ratify the HKC and, in conjunction with the EU Commission, strive to ensure key Recycling States and Flag States follow suit.

You can download the report by following this link. 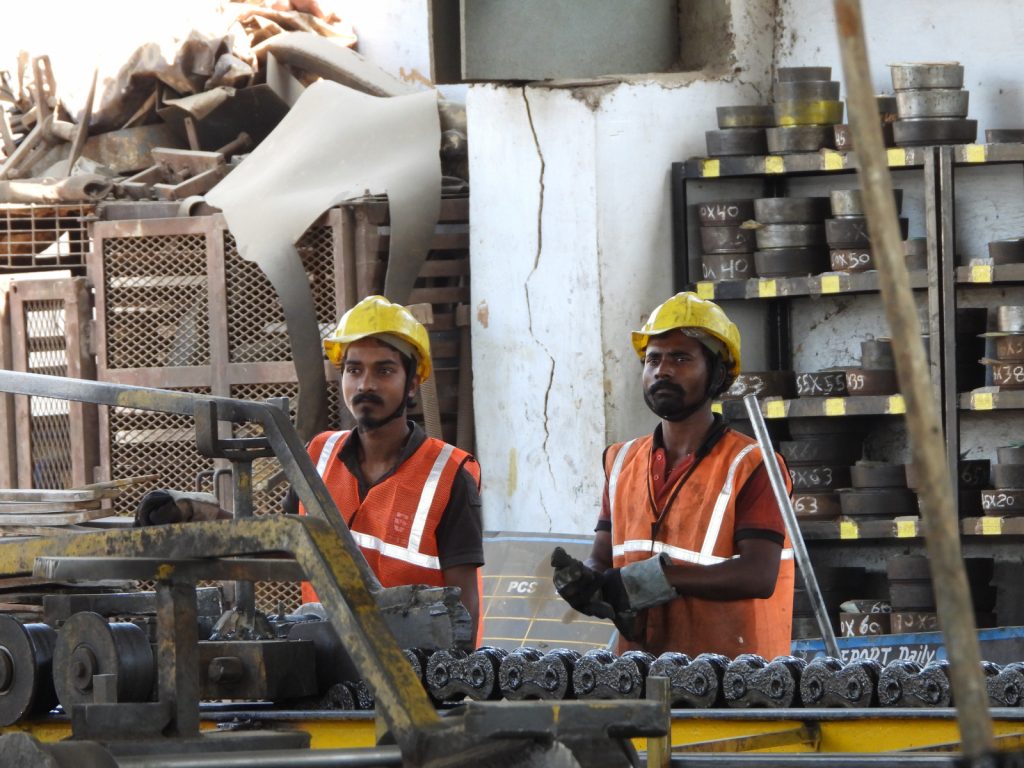 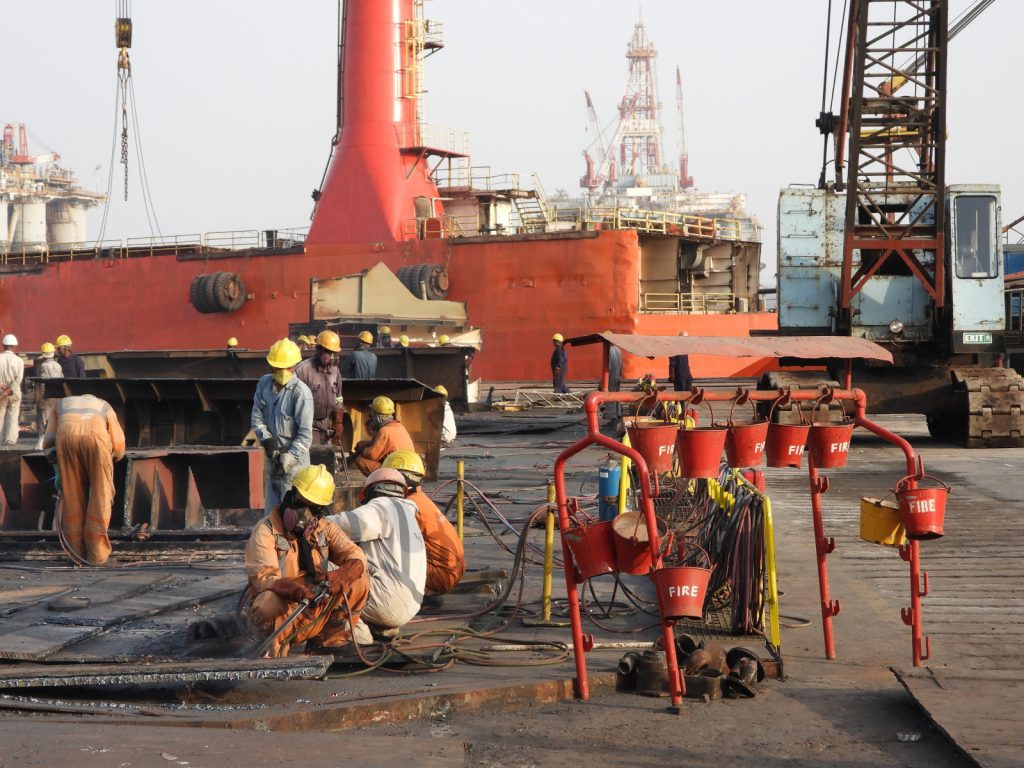