Press release: ICS welcomes release of Ever Given 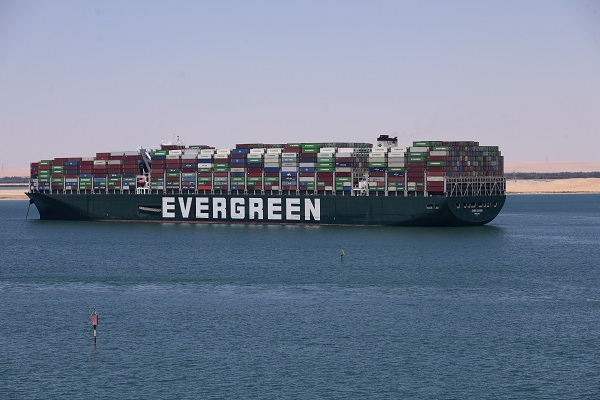 8th July 2021: The International Chamber of Shipping (ICS) has welcomed the settlement reached between the Suez Canal Authority (SCA) and Shoei Kisen Kaisha Ltd., owner of the Ever Given – the ship which became stranded in the Suez Canal in March 2021 – which means the ship and its crew can now continue on its journey.

At a ceremony in the Suez town of Ismailia on Wednesday, an official contract was signed permitting the ship to leave the Great Bitter Lake section of the canal, where it had been impounded by the SCA after being refloated on March 29th. ICS notes with relief that the mainly Indian crew are now able to be relieved.

ICS thanks all parties for their cooperation during the negotiation process.

“We are grateful for the sake of the ship’s crew that the parties have reached a successful settlement.

“You cannot put a price on the wellbeing of seafarers. The Ever Given crew is now free to continue their vital role in the global supply chain, and also travel home to their loved ones after three months of uncertainty.

“The Ever Given incident shines a light on the importance of shipping to the global supply chain and the vital role that seafarers play in supporting the 14 trillion USD worth of trade each year.

“The Suez incident cost $5.1 billion in world trade a day, however, this was a drop in the bucket in comparison to the financial and emotional costs that the entire industry has been having to deal with due to the draconian travel restrictions imposed on seafarers by all governments.  Now that the Ever Given issue has been successfully concluded we must not forget the 1.5 million seafarers across the world.

“There are many lessons to be learned from the in-depth inquiry still underway, but we are pleased to see the Ever Given sailing again.”